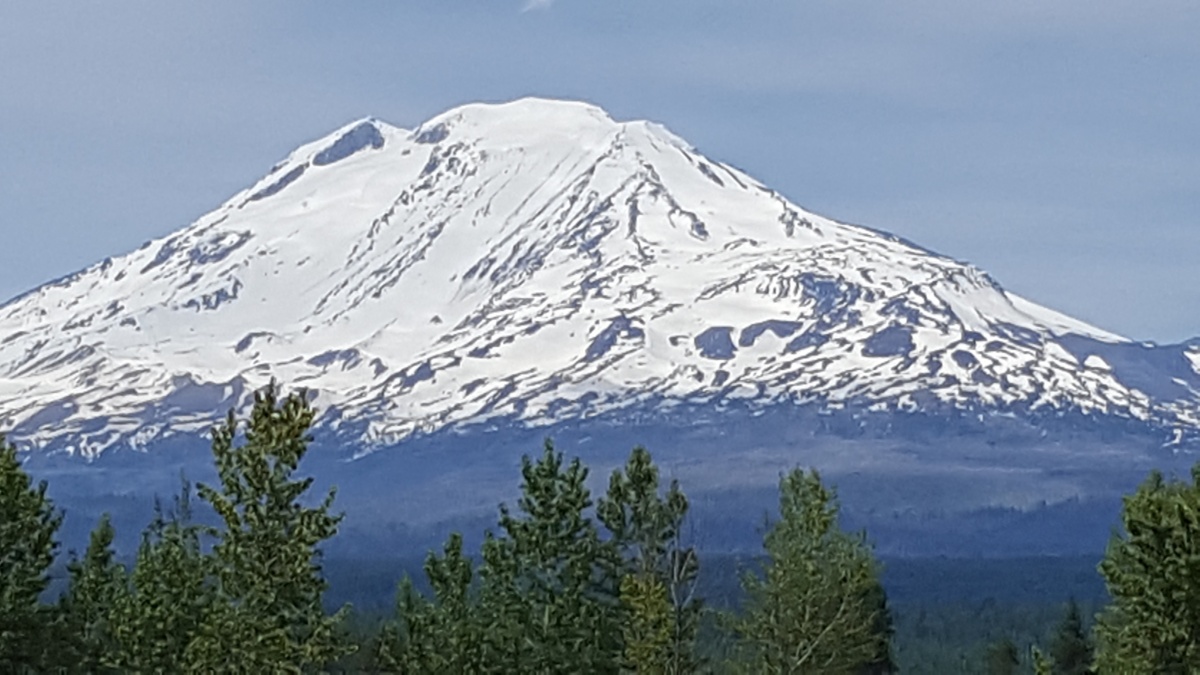 I’ve changed my blog name from Oregon Polyglot to PNW Linguaphile, and here’s why.

I moved from Oregon to Washington state in November (but I still live near Portland, Oregon). PNW refers to the US Pacific Northwest, which includes Oregon, Washington, and Idaho. I lived in Oregon for most of my life, but I’ve worked for the past decade for a company in Washington (near the Oregon border). I lived with my aging mother until she passed away, and now I live closer to my office. PNW describes my ties with both Oregon and Washington.

Some people don’t like the word polyglot. Polyglot means someone who speaks (-glot meaning tongue) many or several (poly-) languages. The word doesn’t tell us how proficient they are, only that they speak more than one or two. (A triangle is a polygon with three sides, therefore poly- can refer to as few as three.) And ever since the annual events Polyglot Conference and Polyglot Gathering were started, polyglot has taken on the additional meaning of a language enthusiast. This is the way I primarily use the word for myself. However, since some people don’t like the word or attach strict meanings to it, I’m replacing it with the less-known word linguaphile. Linguaphile means a lover (-phile) of languages or words (lingua- meaning tongue).

I’m starting to rename some of my other social media to match the new blog name. I’ve already changed YouTube and Instagram. I’m still deciding on the others.

As to other updates, I’ve been learning Indonesian from scratch for the past three months. I dabbled in it previously but didn’t retain much from my dabbling. Since my favorite courses aren’t available for it (Michel Thomas and Language Transfer), I’m experimenting with the Mass Sentence Method–listening and repeating after many sentences. Instead of being taught grammar, I’m figuring it out for myself. I started with 150 sentences from the old version of Glossika and then switched to Vocabooster, which I’m studying now. I’m up to 200 Vocabooster sentences at the time of this writing.

Allegedly, if I study (but don’t necessarily memorize) thousands of sentences, with collectively tens of thousands of iterations, the language is supposed to click. I’ve already found, after a few hundred sentences, that I’m retaining enough vocabulary and grammar to start being able to express myself–but I still have to struggle to remember each word, since I pull them from various sentences. I know from experience that that problem is temporary. I’m talking to myself a lot in Indonesian to get past the initial struggles of speaking. Eventually, I plan to hire tutors for conversation practice.

Meanwhile, I’m also watching YouTuber vloggers and trying to recognize words in their videos that I’ve been learning from the sentences. I’m primarily watching a vlogger named Andhika Sarasono, an Indonesian who lives in Japan.

I’m trying to squeeze in some time with some of my other languages, so I don’t get too rusty in them, but primarily German. German and Indonesian are my newest and weakest languages. If I can raise them to a conversationally intermediate level, I can then work to advance all of my favorite languages at the intermediate level, where it’s easier to juggle them. My top five languages that I want to learn well before I die are French, German, Russian, Indonesian, and Japanese. (German was recently added to this list.)

I already completed the Add1Challenge last year with German, but I stopped studying it for a year, and am just resuming it now. I’m using Language Transfer as my beginner course, but I’m supplementing it with the Mass Sentence Method using Book2 (AKA 50 Languages). Both of those are free and excellent resources, by the way.

In recent years, my dream was to use one or more foreign languages in retirement someday, either working as a multilingual tour guide or a volunteer to help immigrants. However, now I’m contemplating the possibility of becoming a digital nomad–perhaps as a computer programmer. If so, I’ll have the opportunity to live for short periods of time in countries where these languages are spoken. But it’s just an idea I’m mulling over at the moment.

(Photo of Mt. Adams taken by me)